IBM enabled Watson AI to run across the enterprise data centers and mainstream public cloud platforms. Branded as Watson Anywhere, the flagship data and analytics platform that was initially built for the IBM Cloud can be deployed in a variety of environments including VMware, IBM Cloud Private, AWS, Azure, and Google Cloud Platform. 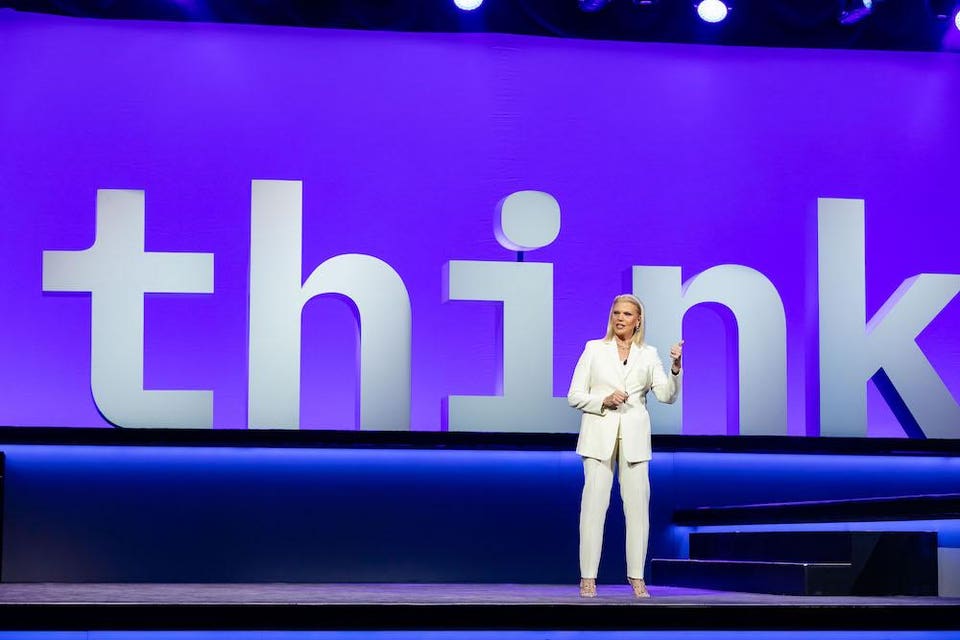 IBM bets on big on Kubernetes. As a member of the Cloud Native Computing Foundation and a vital contributor to the open source project, it offers Kubernetes as a service in its public cloud. IBM Cloud Private, the hybrid cloud platform from Big Blue is exclusively built on Kubernetes.

According to IBM, the microservices-based Watson Anywhere delivers two solutions –

Watson OpenScale: IBM’s open AI platform for managing multiple instances of AI, no matter where they were developed – including the ability to explain how AI decisions are being made in real time, for greater transparency and compliance.

Watson Assistant: IBM’s AI tool for building conversational interfaces into applications and devices. More advanced than a traditional chatbot, Watson Assistant intelligently determines when to search for a result, when to ask the user for clarification, and when to offload the user to a human for personal assistance. Also, the Watson Assistant Discovery Extension enables organizations to unlock hidden insights into unstructured data and documents.

IBM Cloud Private for Data is an extension of the hybrid cloud focused on data and analytics. According to IBM, it simplifies and unifies how customers collect, organize and analyze data to accelerate the value of data science and AI. The multi-cloud platform delivers a broad range of core data microservices, with the option to add more from a growing services catalog.

IBM Watson Anywhere is seamlessly integrated with Cloud Private for Data. The combination enables customers to manage end-to-end data workflows to help ensure that data is easily accessible for AI.

With the impending acquisition of Red Hat, IBM is expected to bet big on OpenShift, Red Hat’s own enterprise distribution of Kubernetes that runs almost in every public cloud.

IBM hopes that the multi-cloud strategy of Watson helps the company compete better with its rivals.