Public primary schools in the city will extend free after-class service by one hour to 6pm from March 20 to help families who can’t pick up their children when regular classes end, according to a new regulation released on Friday.

The regulation, jointly released by the city’s education commission, finance bureau and human resources and social security bureau, covers all public schools, and private schools can participate in the program according to necessity.

Classes at primary schools in the city usually end between 3 and 4pm, while parents are still at work.

The Shanghai Education Commission issued a notification in 2010 to ask schools to provide after-class care service based on student demand. It expanded the requirement to all public schools in 2015, and another document was issued in 2017 asking schools to provide various charity activities for students during that time.

According to a survey conducted by the commission, about 98 percent of local primary schools offer such services now, but only before 5pm, which is still difficult for many working parents.

Therefore, the new regulation asks schools to extend the service to 6pm.

It stresses that services should be provided mainly by the current school faculty, but can also be supported by retired faculty, community or social charity organizations.

It rules that schools can arrange students to do homework, study by themselves, read books, or do sports exercises or artistic activities, but they should not use the time to organize cramming classes.

Chen Weiying, a mother of a third grader, said she welcomed the new regulation.

“My work time is relatively consistent from 9am to 5pm, but it takes me half an hour to drive from my office to my daughter’s school,” she said. “So I still have to ask my mother to pick her up every school day. If the school extends the service time to 6pm, I can take it easy and pick her up on my way home.”

Christine Gao, another mother, said she usually gets off work after 6pm and would continue to ask her parents to take care of her two sons after school.

“But I know the school has done its best and the faculty also have to take care of their own families,” she said. 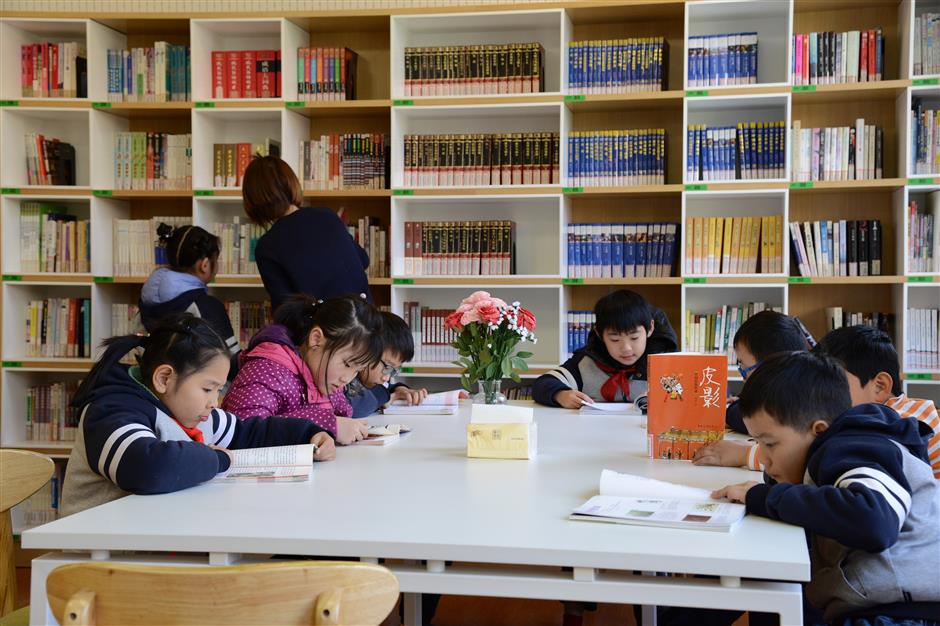 Students at a primary school in Yangpu District read books after regular classes. 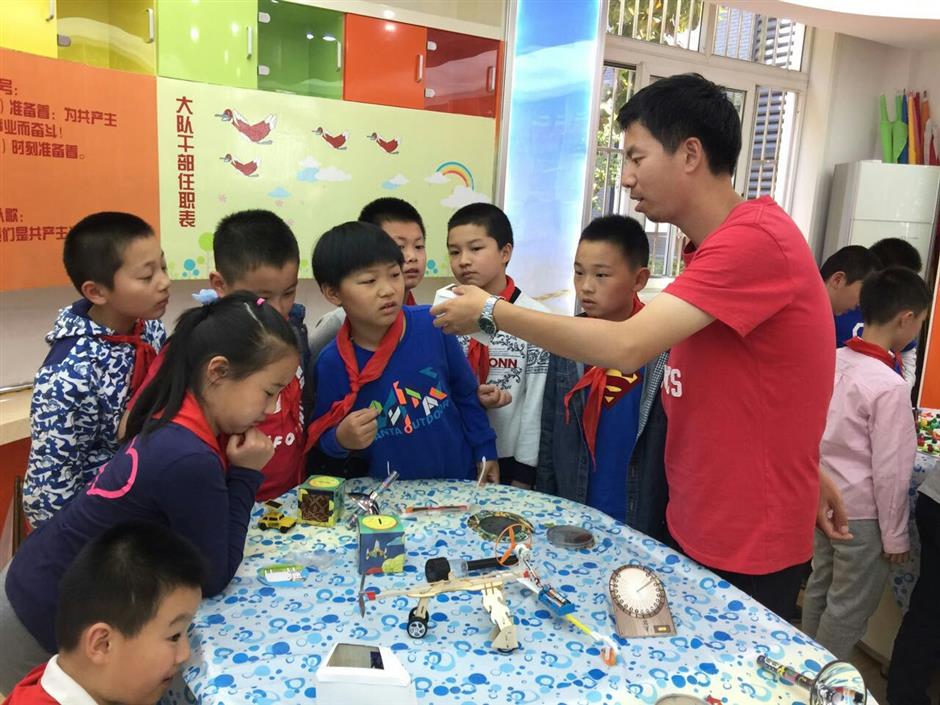 Students at a primary school in Baoshan District do scientific research after regular classes. 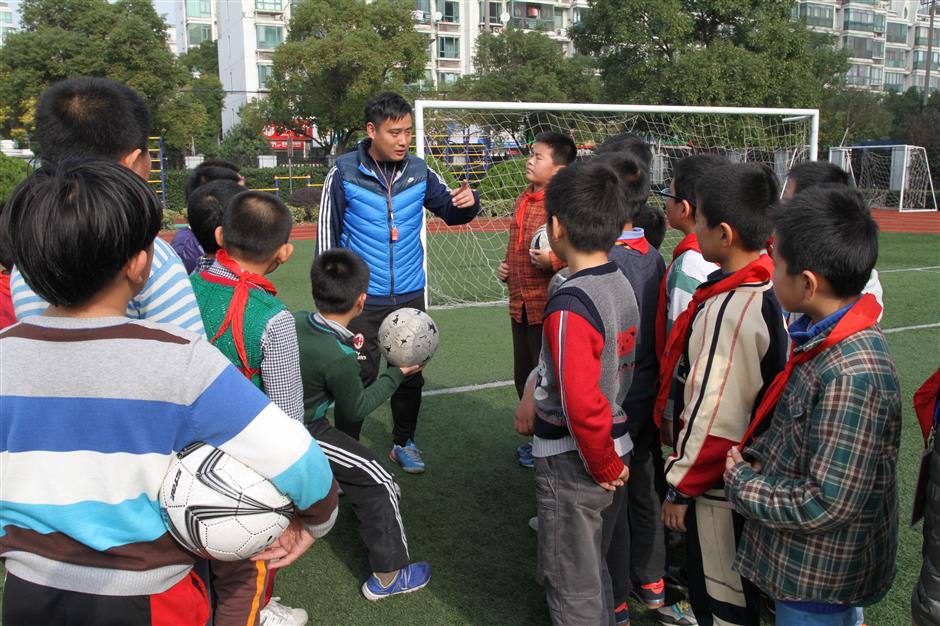 Students at a primary school in Putuo District play football after regular classes.