Why Amazon didn’t make the cut in China 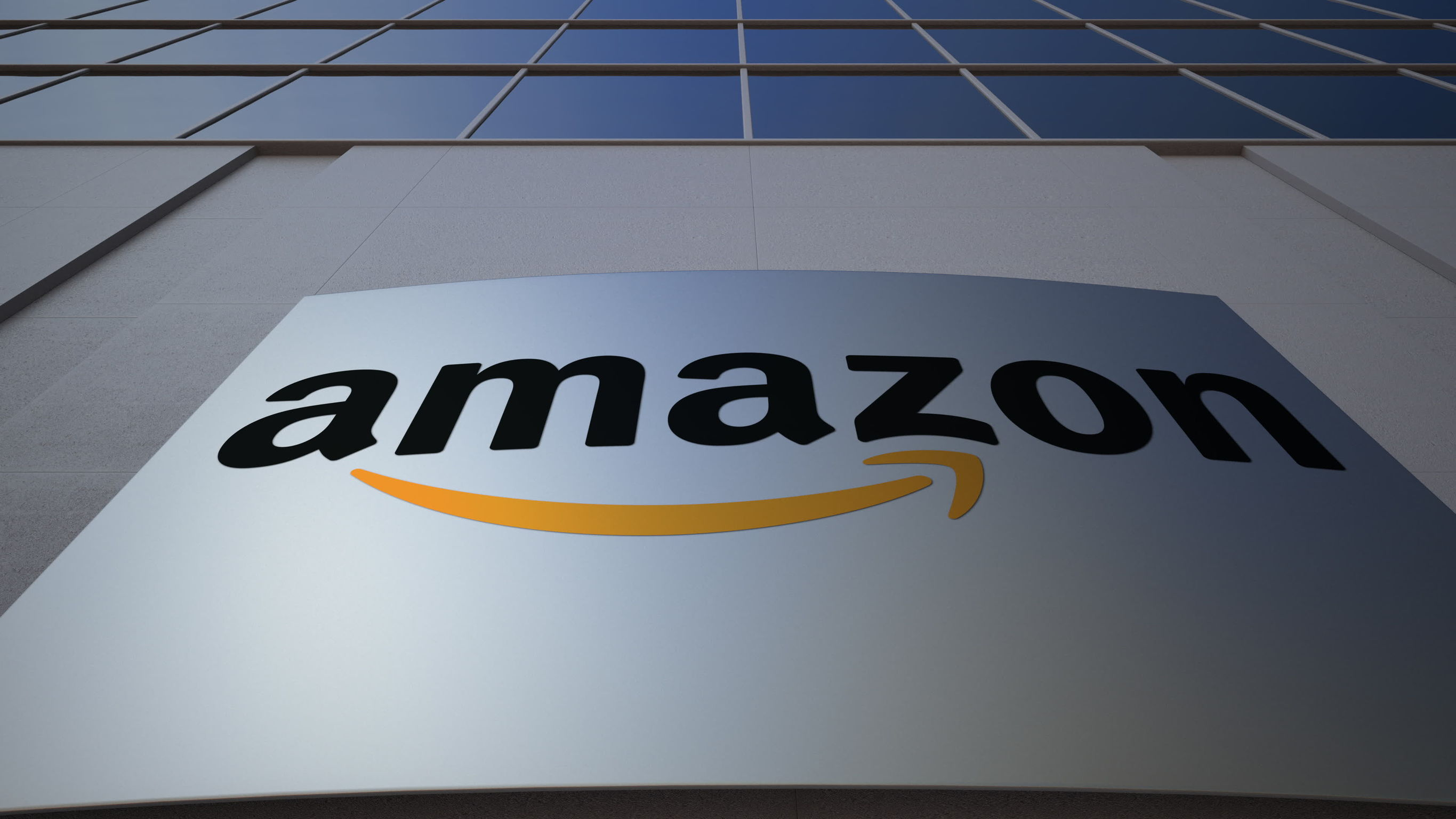 When Amazon announced recently that it was giving up the ecommerce business in China, it wasn’t because of Chinese protectionism. Retail, after all, is almost the only sector where Beijing doesn’t favor the locals.

LVMH, Prada, Gucci, Zara, H&M, and Uniqlo all prosper. It’s a rare, relatively level playing field for foreign companies, a sector in which local competition must fight long and hard. It’s a place where mighty foreign internet companies would have supposedly shown their innovative prowess and then achieved dominance in the world’s largest ecommerce market.

But it’s a market where Amazon – the largest and most valuable retailer in the world, heralded as the disruptor of many industries – decided to retreat. What happened?

If it’s not government interference, then it’s the cutthroat competition for online shoppers in China. Amazon China got caught between Chinese digital giants such as Alibaba, JD.com, and Tencent, specialized ecommerce players such as Pinduoduo, Meilishuo, and Mogujie, as well as cross-border ventures such as Xiaohongshu and Vipshop.

Still, the market is far from being consolidated. New ventures keep popping up routinely. The most recent addition is Tiktok, an industry-leading, algorithm-based short-video app that decided to diversify into ecommerce, with native shops on its platform of 500 million users. In other words, China’s ecommerce sector is enormous – far bigger than that of the US – and still developing, with new entrants succeeding based on new consumer preferences.

It’s this extreme dynamism of the industry that didn’t bode well for Amazon.

Getting close to Chinese consumers

Amazon understood early the importance of building up the ecommerce ecosystem in China. In the US, it developed its logistics infrastructure, automated warehouses, and third-party marketplace, and actively participated as the core player in the ecosystem. But it hesitated in China, even though the market is larger.

The early acquisition of Joyo in 2004 and rumors of an acquisition of NetEase’s Koala were as far as Amazon’s efforts went. Even JD.com – often considered a copycat of Amazon in China – diversified into logistics and financial services, slowly grabbing market share from Alibaba’s Tmall as it could, then leveraging its better service and delivery quality.

Amazon’s global position has not proven to be a sufficient substitute for truly localized operations. But why?

There are always a million things a company could do to serve customers better, so it must prioritize. For Amazon, the US will always be the home market, the one to which its investors pay the most attention.

Latin America could have been the company’s fastest-growing market because of its cultural proximity and the similarities in its consumer preferences. But even there, Amazon has found itself playing catch-up with homegrown rivals that know how to navigate local challenges – from a complicated tax structure and high import costs to moving goods across a continent-size country like Brazil.

And because ecommerce is a service that mixes digital information and consumer goods, the key area of differentiation lies in its delivery in the physical world. The idea of a platform through which Amazon can build one standard and then roll it out across the world no longer suffices.

As for Amazon China, it just did not do enough to build a brand reputation and get close to the Chinese consumer. Shopping festivals, discount campaigns, nationwide red envelope promotions, and orchestrated efforts to integrate online and offline retail to entice the Chinese consumer have always stayed in the domain of local retailers. Chinese retailers have become the synonym for the new retail movement that’s satisfying the increasingly on-demand and location-based needs of Chinese consumers.

So, what’s Amazon’s future in China?

A full-scale retreat by Amazon from China may seem unthinkable, but its own growth script – building global infrastructure, leveraging data analytics, and entering different verticals to infinity and beyond – cannot work everywhere. Investors on future initial public offerings of major startups that promise a global conquest – Pinterest, Zoom, and Uber – must take note of this lesson.