China to issue new versions of visas from June 1 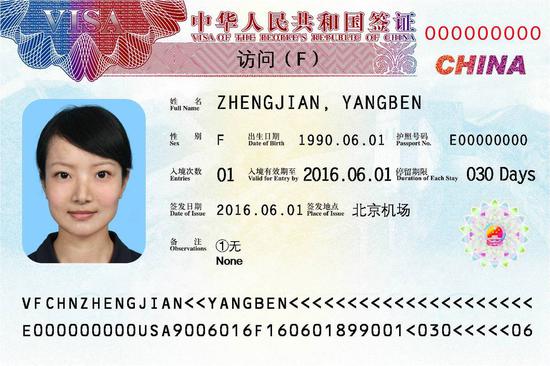 The exit-entry departments of China’s public security authorities will start issuing new versions of visas and residence permits for foreigners from Saturday.

The current versions will no longer be issued on the same day, while the documents already issued are still valid until their dates of expiry, the National Immigration Administration (NIA) said Friday.

The new versions of the documents are sticker-like papers designed based on the standards of the DOC9303 machine readable travel documents of the International Civil Aviation Organization, with application of multiple physical anti-counterfeit technologies.

Compared to the current versions, the new versions have made adjustments in the documents’ formats, sections and machine readable codes, the NIA said. 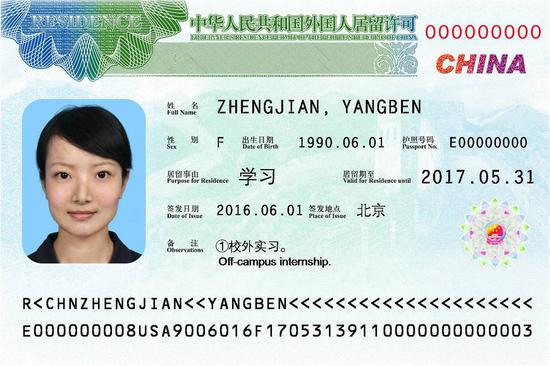