“But you need a Chinese ID card for that.”

These are words dreaded by all but the top-tier waiguoren who can snatch the coveted Chinese green card, granting them access to all of the apps and services that Chinese citizens can use with their national ID card. Stephon Marbury, eat your heart out

Now there is hope for the rest of us. Whether you hold a B-grade work visa or are just coming to China for a lark, your name and passport information will soon be added to a national expat ID authentication platform, according to a release from the Ministry of Public Security.

Recognizing that foreigners are “unable to enjoy the same basic government services, public services, and Internet services as the mainland residents,” the National Immigration Administration announced that service operators will be able to use the platform to perform real-time ID authentication using passport information in a move that falls under China’s “Internet + Government Services” reforms.

The release headline, as worded by the Ministry of Public Security, emphasized convenience for Hong Kong and Macao residents as well as overseas Chinese, which has caused some confusion as to whether the platform will apply to all foreigners or only to holders of specific passports. However, the body of the release clarifies that jingwairen (foreigners) will be added to the database. Moreover, given that the government would be hard-pressed to add only the passport information of non-citizen overseas Chinese without adding other foreigners who come to China, we can conclude that the platform should, in fact, cover all foreigners. 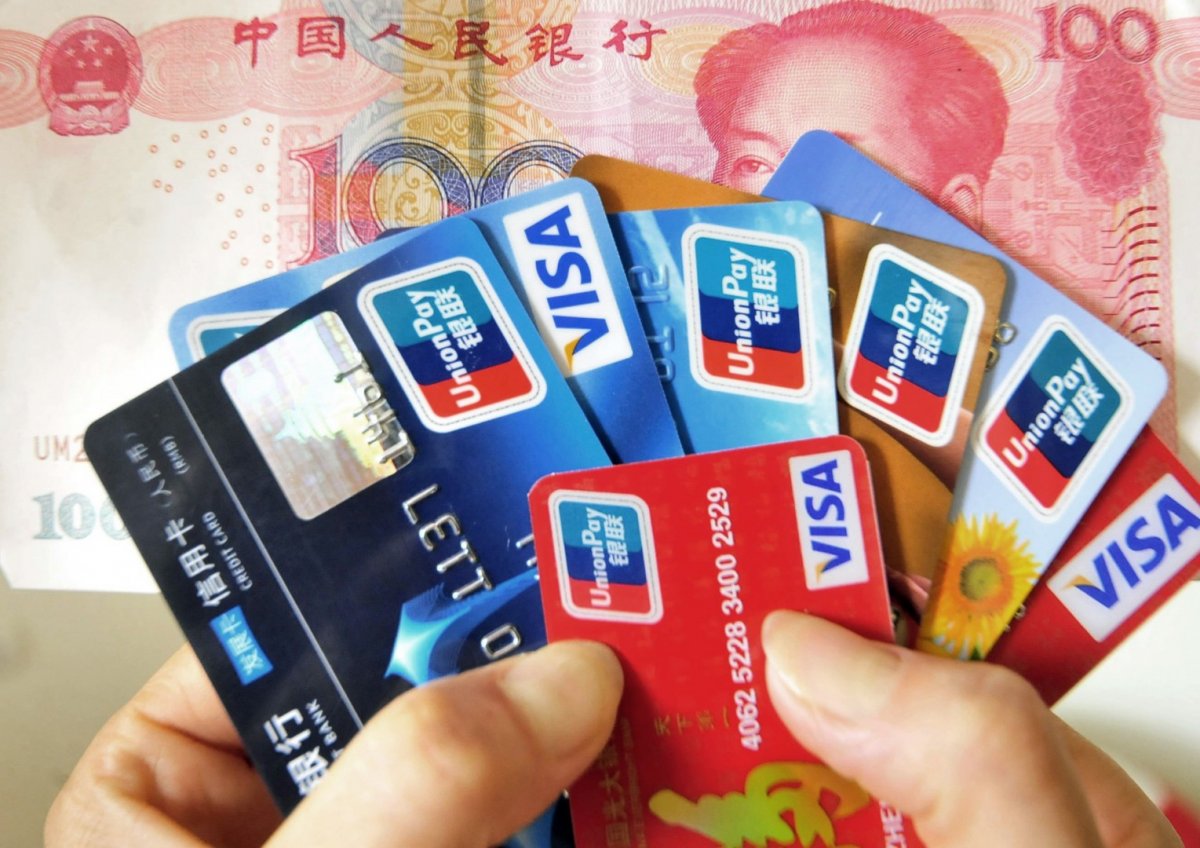 From applying for a credit card to making certain online purchases, many services look to soon be more accessible to foreigners

Indeed, the database expressly aims not only to increase convenience for visitors and expats, but to attract foreign talent “to participate in innovation and entrepreneurship in the fields of economy, science and technology, education, and society.”

Perhaps in anticipation of privacy concerns, the National Immigration Administration published the rules and regulations for organizations that would gain access to the platform, promising strict punishment for violators.

Trial use of the platform will begin in October, during which time 35 designated public services will be granted access, specifically those about transportation, finance, education, communication, medical care, and accommodation services. Access will be expanded to other essential services by the end of the year.