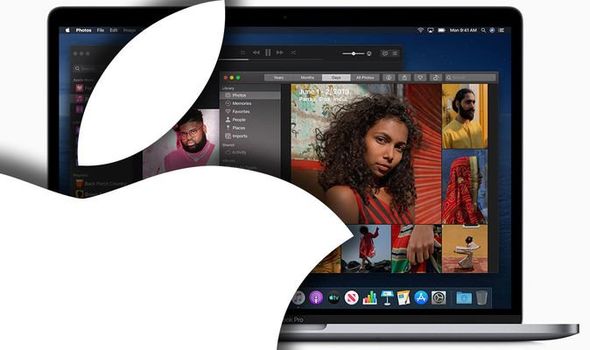 Apple has confirmed that macOS Catalina will be arriving in October, and that means an official launch should happen soon.

This major update was announced back in June at Apple’s WWDC developers conference and includes several new features and security improvements.

Perhaps the most exciting comes to those who own a MacBook and iPad with the tablet becoming a second screen via something called Sidecar.

This feature will allow you to move content from one display to another, with users even able to edit things using the Apple Pencil stylus.

Other extras include three new apps for Music, TV, and Podcasts, which should make accessing content a little easier, and there are also improvements to the Photos and Reminders applications.

Apple’s Screen Time option is also coming to the Mac, which will alert users to how much time they are looking at the display, plus you’ll get all the usual improvements to security.

So, if you are looking forward to trying some of the biggest and best macOS features, then here’s how to make sure your Mac is ready.

BACK THINGS UP AND CLEAR SOME SPACE

Although Apple’s updates are usually pretty stable, it’s worth backing up all of your data first just in case the worst should happen.

It’s also worth checking your hard drive, as you’ll need some space free to download and install macOS Catalina.

In fact, it’s though,t this update will be around 7GB with about 20GB of space needed before you can put it on your device.

To check your storage, simply tap on the Apple logo at the top left corner of the screen and go to About This Mac.

From here, press Storage, which will then reveal the space left on your machine. 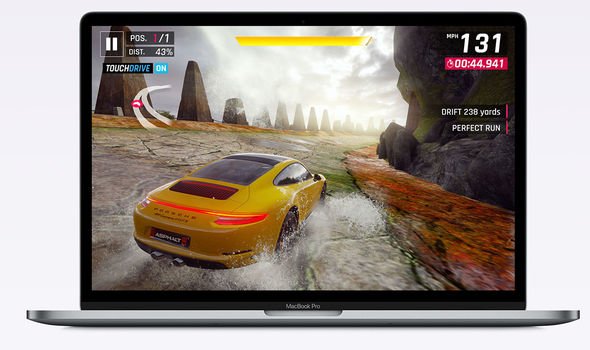 CHECK YOUR MACBOOK IS COMPATIBLE

As with all updates from Apple, not everyone will be able to download it with some older machines not compatible with this upgrade.

To make sure you can get macOS Catalina, you can check below for which machines are compatible.

Here’s a complete list of Macs that can run macOS 10.15 Catalina: 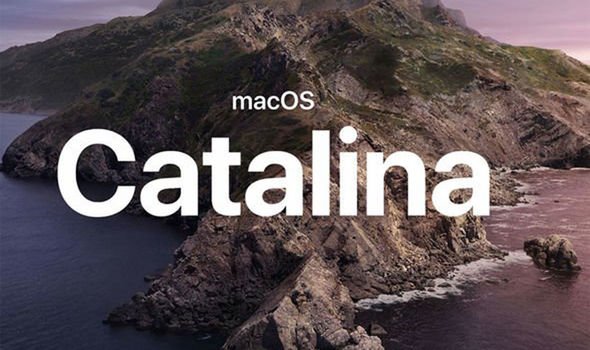 MAKE SURE YOU ARE NEAR WI-FI AND CHARGED UP

When the upgrade does finally arrive, you’ll need to be connected to a Wi-Fi signal and it’s a good idea to make sure your MacBook is plugged in and fully charged.

Running out of juice halfway through the update process is not a good idea!

Express.co.uk will bring you full details about the macOS Catalina upgrade as soon as it is released.

There’s no official word from Apple on when it will become available but hopefully, fans haven’t got long to wait.