Microsoft Corp has appointed Hou Yang as its new China head to continue its development in the country and especially its growing cloud business, the tech giant said on Monday.

Hou succeeds Alain Crozier to become chairman and CEO of Microsoft China to lead Microsoft’s sales, marketing, and operations in the country. 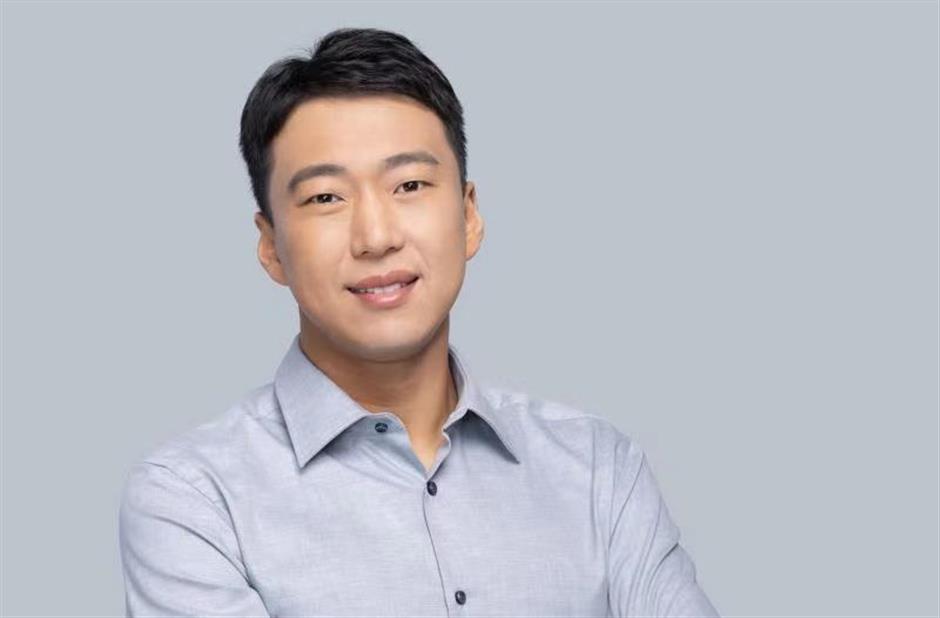 Hou Yang has been appointed Microsoft China chairman and CEO.

Hou comes to Microsoft from Qualcomm where he served for eight years in both the United States and in China, most recently as senior vice president of the semiconductor business — Qualcomm’s largest revenue generator in China.

During his tenure, the business experienced “tremendous growth and more than tripled in revenue.” He led a team together with a broad array of ecosystem partners in China. Prior to Qualcomm, he spent five years at McKinsey as a leader in the tech practice.

Crozier had been China head since 2016, “transforming the business to deliver first-class cloud services to customers, helping them transform their own businesses for the new world of the intelligent cloud and intelligent edge,” the company said.

Under his leadership, Microsoft recently “doubled down on its investments in the region including doubling cloud capacity in China twice during the past few years.”

The company will continue expanding and investing in China and plans to recruit an additional 1,500 people in the country in 2021, Crozier said at an event in Shanghai in December.

Hou grew up in the northeast China city of Shenyang. He is a physics graduate of Peking University and has a PhD in electrical engineering from the University of Michigan.

Hou will shadow Crozier until July 1, when he will assume sole responsibility.